To begin this post, I have to share that this was not only an engagement session, but also a record of the devastation to our very own Toronto Island. It was back in March when Jen had reached out to get their engagement images done. She had painted such a beautiful picture of what the island meant to her and her husband-to-be. Of course I was down, especially because I had never been before and would love to go on a photo adventure.

It was a couple months later that the rain hit Toronto, and in waves. Sadly, the island was declared flooded and under water (most of it, anyway). Sadly the residents were the only remnants of humanity, as the island closed down to the public. As part of what makes this city great, it is so tough to see such an iconic spot of the city in such catastrophic state.

I remember reading Jen’s final email, with the intention of cancelling the Toronto Island engagement and going with a local, inland backup. My heart broke for them, for the island and for all of Toronto.

Time ticked on, the rain passed over, and some of the water drained from the heart of the island. Jen sent me an email the night before her engagement with the most life anyone could ever punch into a question. “Hey, are you up for an adventure?” I knew what that meant, that we would go visit this beautiful island, not knowing if we could, not knowing if their photos would turn out, or if we’d have to turn around and cancel the whole shoot. Without further ado, here is our adventure, and a piece of Jen & Aiden that I am so grateful to have captured. 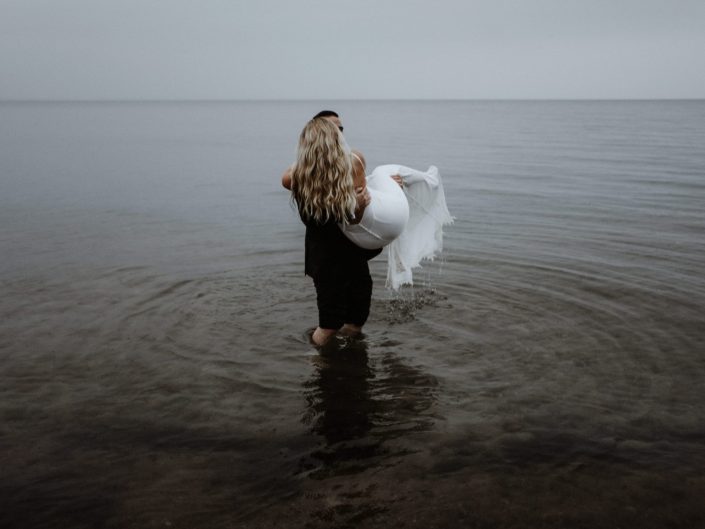 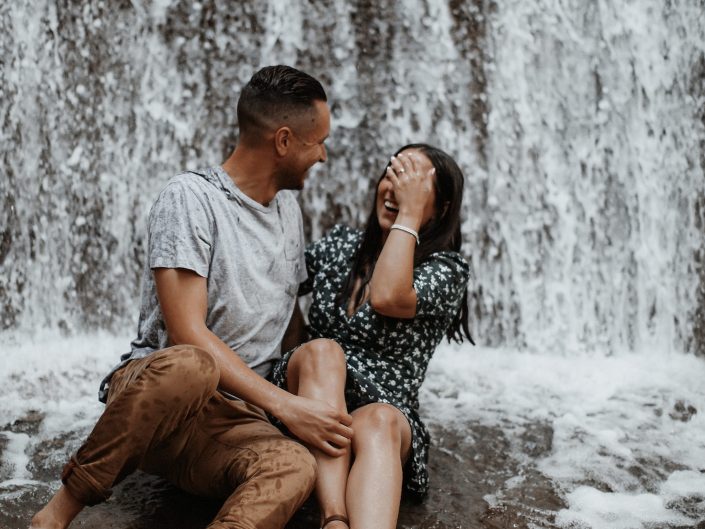 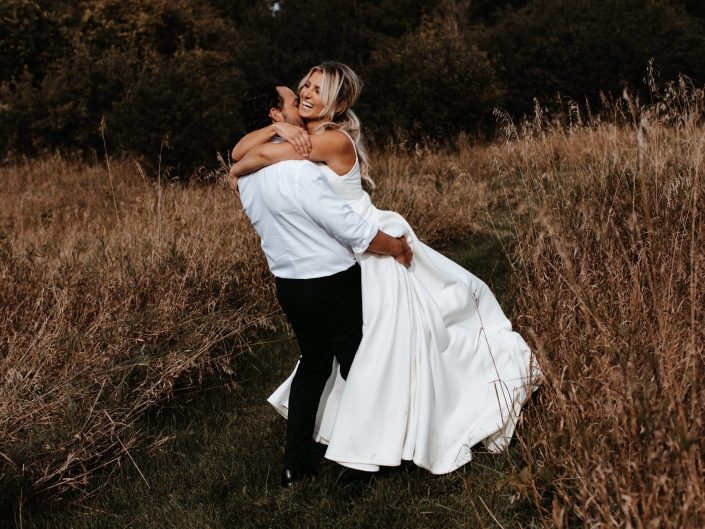